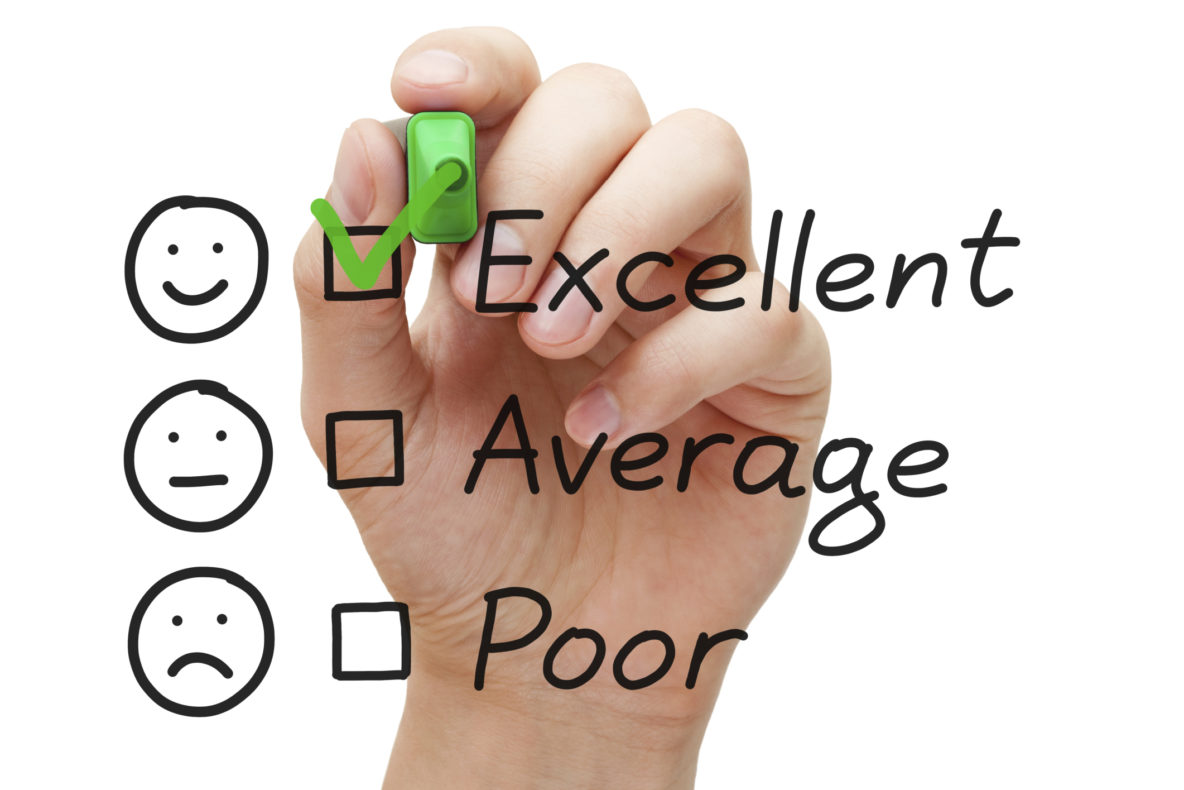 It is unethical to solicit testimonials from clients. It’s a challenge to my advertising plan. Ben Caldwell calls for lifting the ban and I agree with him completely. Until that beautiful day comes I have a pragmatic solution inspired by the world we live in: fake testimonials. It sounds disingenuous but hold back your false internet rage. It’s completely fake. Here’s a fake testimonial from a well-known historical figure:

“Simcha saved my marriage. Mary Todd and I were struggling to communicate. We were trapped in this unhealthy cycle, neither one of us felt supported by the relationship. I was trying to save the union. Mary was fighting her own battles (with her inner demons – her words not mine). Instead of supporting each other we were tearing each other down. I’m also very tall. After working with Simcha we began to see real change in the marriage. When my country turned against me, I turned to Mary Todd. She just listened and supported me. Simcha was instrumental in facilitating the change. He worked with us in the room to feel safe enough to open up and really be vulnerable with each other. We’ve even started going out on regular date nights. Tonight we’re going to the theater!” – Abraham Lincoln

Here’s another fake testimonial from a figure of great literary import:

“Purpose and meaning aren’t big deals in the spider world. It’s just not something we talk about. So, I’m a spider, in the prime of my short life, and I feel empty. I’m stuck in the corner of some dirty barn, surrounded by animals that don’t get me – they don’t even see me. Simcha helped me change. We worked together to clarify my values and incorporate them into my life. I realized that I’m passionate about service and building community. As a direct result of working with Simcha I saved a pig’s life. I helped a degenerate rat find a path out of his own darkness. I built this small community of like minded animals. I can’t thank Simcha enough. He was so present to my needs as an arachnid. I’m referring all 3,000 of my children to him” – Charlotte